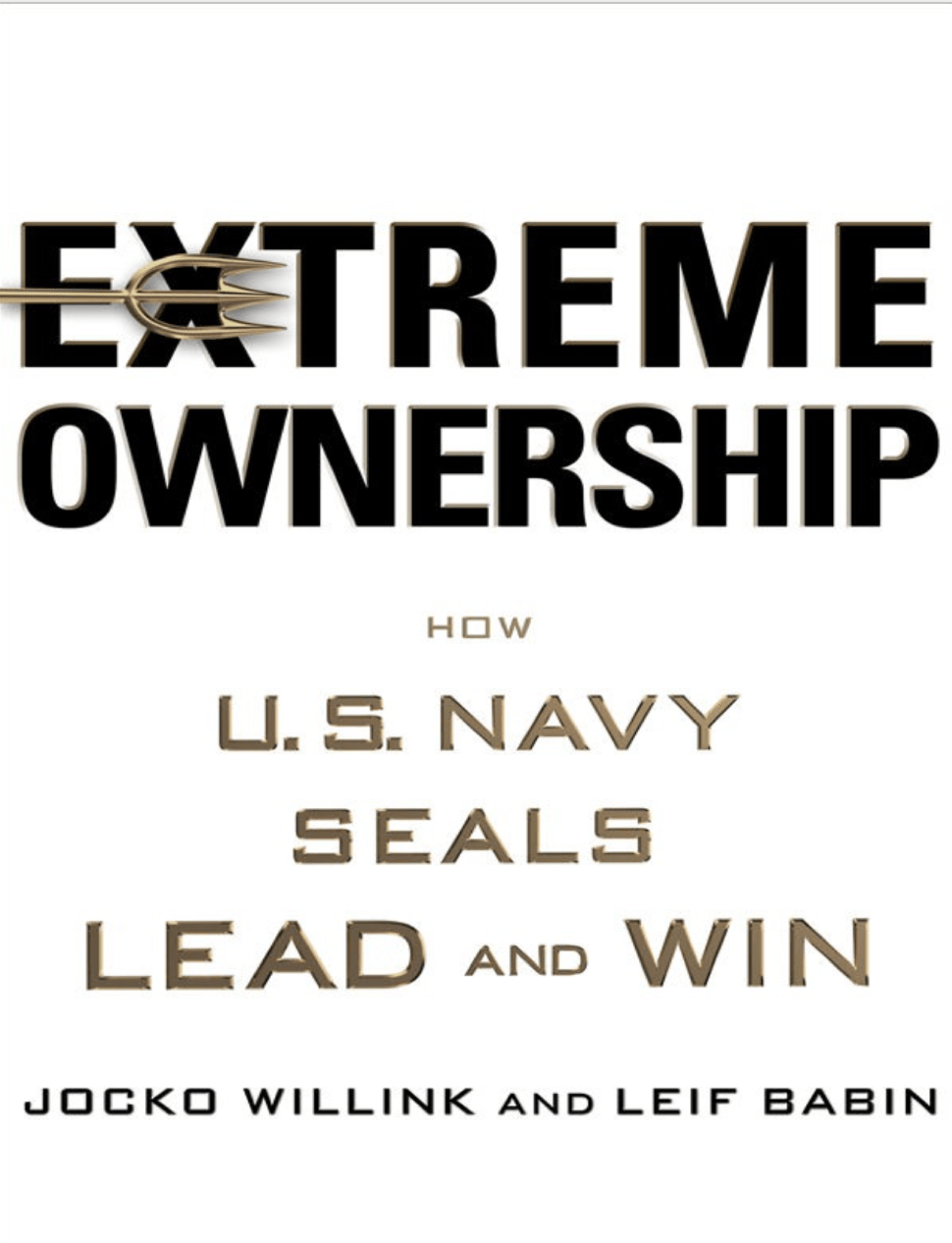 A book by Jocko Willink and Leif Babin, ISBN


The early morning light was dimmed by a literal fog of war that filled the air: soot from tires the insurgents had set alight in the streets, clouds of dust kicked up from the road by U.S. tanks and Humvees, and powdered concrete from the walls of buildings pulverized by machine gun fire. As our armored Humvee rounded the corner and headed down the street toward the gunfire, I saw a U.S. M1A2 Abrams tank in the middle of the road up ahead, its turret rotated with the huge main gun trained on a building at almost point-blank range. Through the particle-filled air, I could see a smoky-red mist, clearly from a red smoke grenade used by American forces in the area as a general signal for “Help!”


Only the low rumble of diesel engines could be heard as the convoy of Humvees1 eased to a stop along the canal road. Iraqi farm fields and groves of date palms spread for some distance into the darkness in all directions. The night was quiet. Only the occasional barking of a distant dog and a lonely flickering light gave any indication of the Iraqi village beyond. If intelligence reports were accurate, that village harbored a high-level terrorist leader and perhaps his entourage of well-armed fighters. No lights were visible from the convoy, and darkness blanketed the road, blacking out most of the surroundings to the naked eye. But through the green glow of our night-vision goggles a flurry of activity could be seen: a platoon of Navy SEALs kitted up with helmets, body armor, weapons, and gear, along with an element of Iraqi soldiers, dismounted from the vehicles and quickly aligned in patrol formation. An explosive ordnance disposal (EOD) bomb technician pushed forward and checked out a dirt bridge that crossed the canal ahead. Insurgents often planted deadly explosives at such choke points. Some were powerful enough to wipe out an entire vehicle and all its occupants in a sudden inferno of flying jagged metal and searing heat. For now, the way ahead appeared clear, and the assault force of SEALs and Iraqi soldiers stealthily pushed across the bridge on foot toward a group of buildings where the terrorist reportedly took refuge.

Honestly other books by Jocko Willink and Leif Babin were a bit more helpful for me. But anyway, Extreme Ownership is another great piece of content

As of 2022-06-26, I suppose that Extreme Ownership by Jocko Willink and Leif Babin is still among the best books in its niche. Brilliant!

Extreme Ownership ebook is a good option. I wouldn`t recommend to buy a hardcover, but for me the digital version worked well. Jocko Willink and Leif Babin is a top-level prefessional!

1) Must read. 2) Must read. 3) Must read. P.S. Many thanks Jocko Willink and Leif Babin for this book - Extreme Ownership is simply the best!!!

Surely Extreme Ownership is among the must-read books for every entrepreneur. Bravo Jocko Willink and Leif Babin!

WOW. "Extreme Ownership"" is a really good one on this topic. Honestly, haven`t read any other books from Jocko Willink and Leif Babin, but he seems to be real genius!