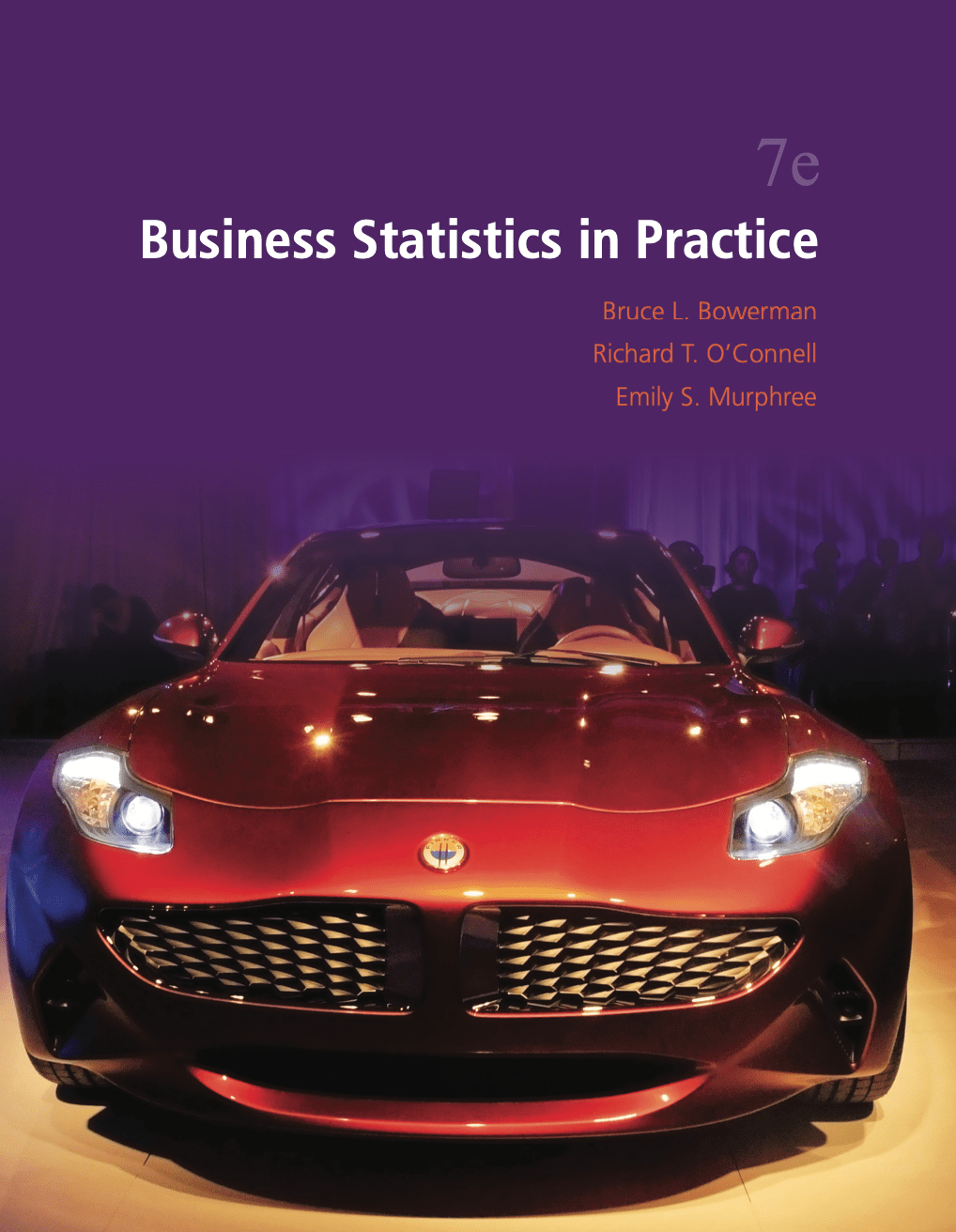 
In Business Statistics in Practice, Seventh Edition, we provide a modern, practical, and unique framework for teaching an introductory course in business statistics. As in previous editions, we employ real or realistic examples, continuing case studies, and a business improvement theme to teach the material. Moreover, we believe that this seventh edition features more concise and lucid explanations, an improved topic flow, and a judicious use of realistic and compelling examples. Overall, the seventh edition is 80 pages shorter than the sixth edition while covering all previous material as well as additional topics. Below we outline the attributes and new features we think make this book an effective learning 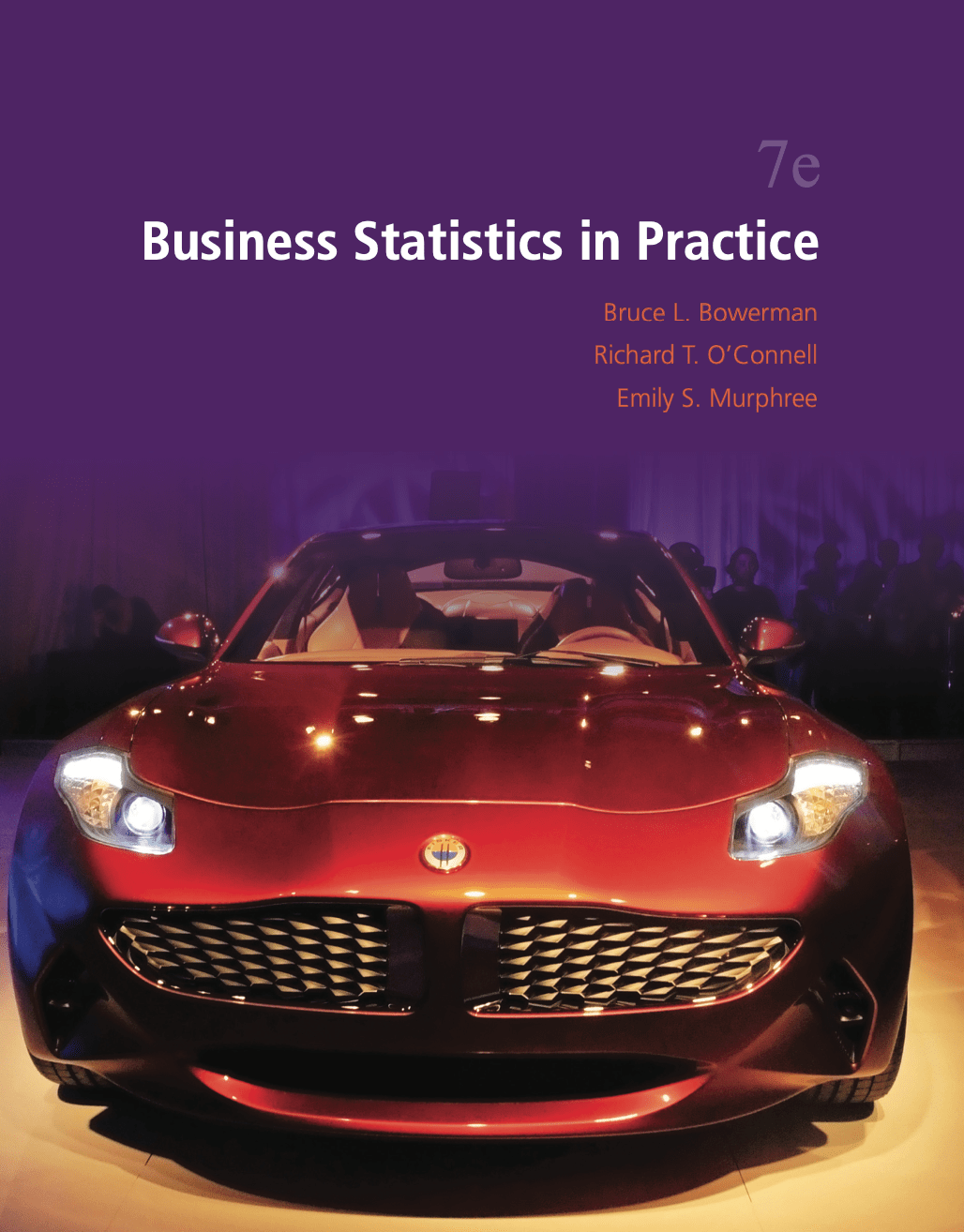 lege of Arts and Science Distinguished Educator Award in 1998. In 1996, she was named one of Oxford’s Citizens of the Year for her work with Habitat for Humanity and for organizing annual Sonia Kovalevsky Mathematical Sciences Days for area high school girls. In 2012 she was recognized as “A Teacher Who Made a Difference” by the University of Kentucky.

1) Must read. 2) Must read. 3) Must read. P.S. Many thanks Bruce L. Bowerman, Richard T. O’Connell, Emily S. Murphree for this book - Business Statistics in Practice is simply the best!!!

Bruce L. Bowerman, Richard T. O’Connell, Emily S. Murphree thank you so much for this book! Business Statistics in Practice is incredibly insighful!